The Fifth Asian rope skipping Championships was held in Hong Kong in 2009,

China’s rope skipping team has just started, with only 30 people,

In 2019, the Chinese team has almost all the records,

For 10 years, HEALTH went with the national team!

And in the huge team of skipping,

We are proud of them 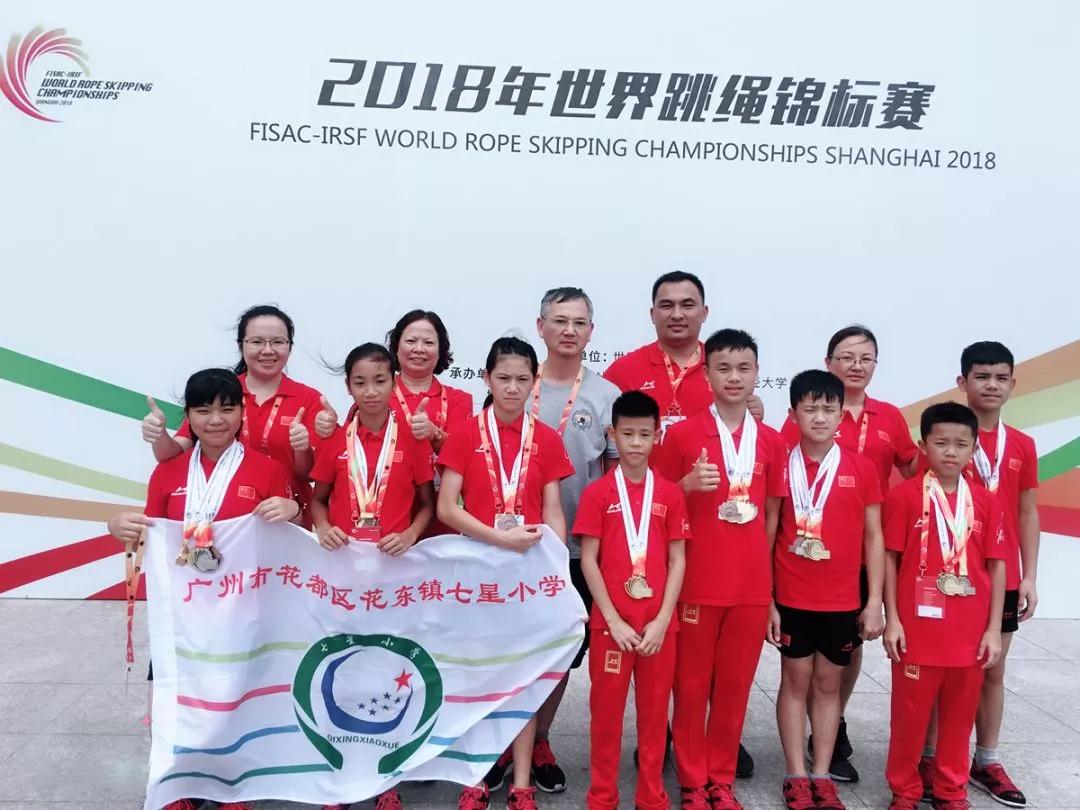 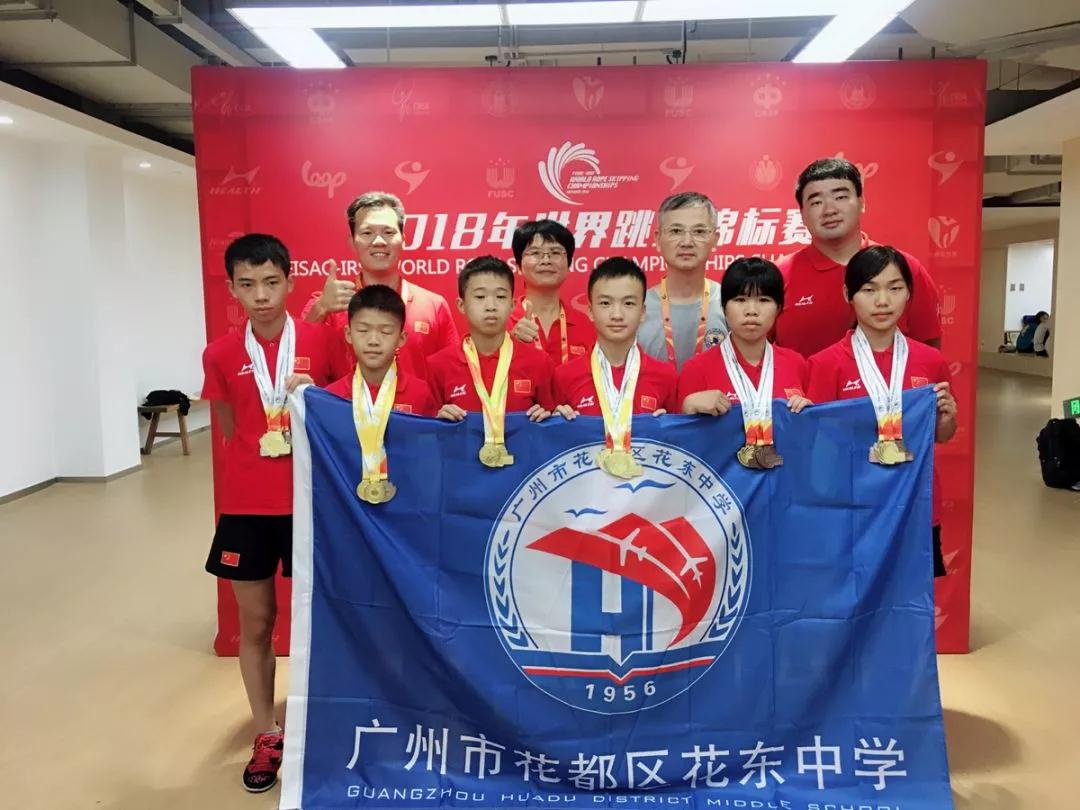 Since 2005, they have been working together with Hales professional rope skipping equipment,

We have won numerous honors with our strength and professionalism,

There are more than 20 world rope skipping champions, 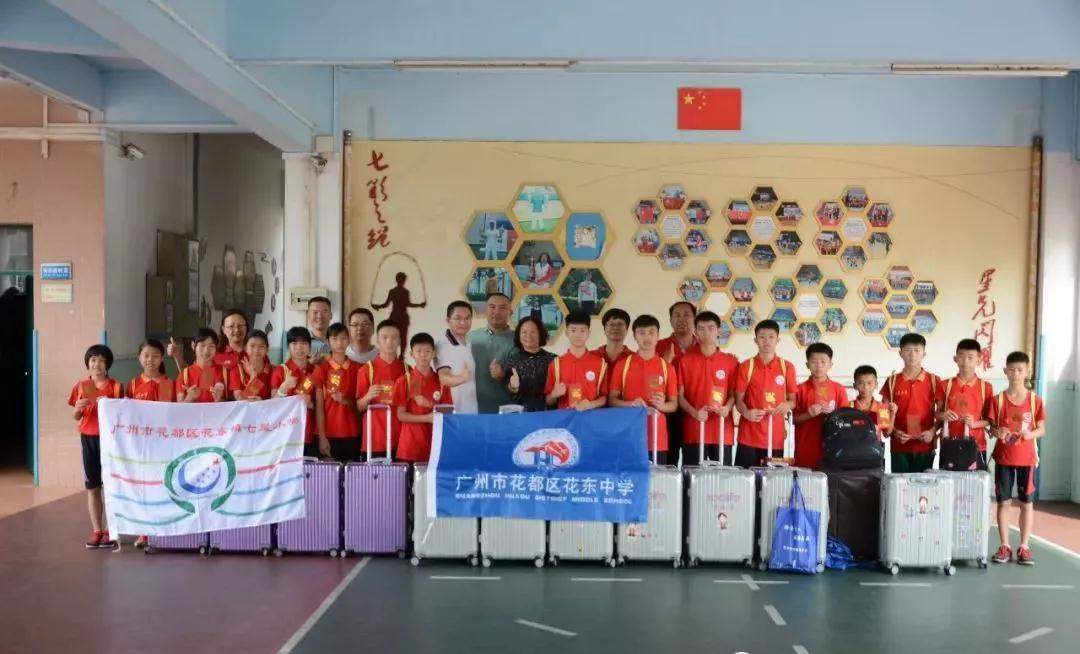 The 2019 rope skipping World Cup was held in Oslo, Norway.

under the leadership of the national head coach this time, they replaced the familiar and sophisticated HEALTH’ complete rope skipping equipment set,

become a power team that attracts much attention! 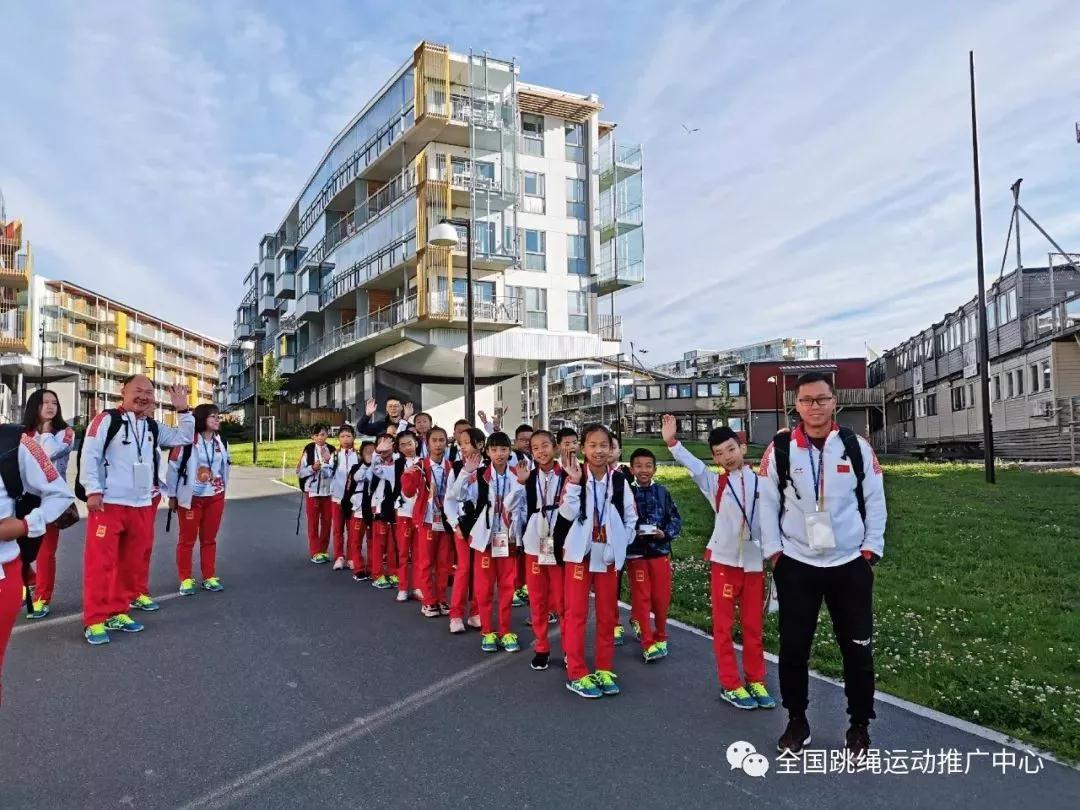 The competition attracted 975 athletes from 26 countries and regions,

The scale of the competition is the largest in history! 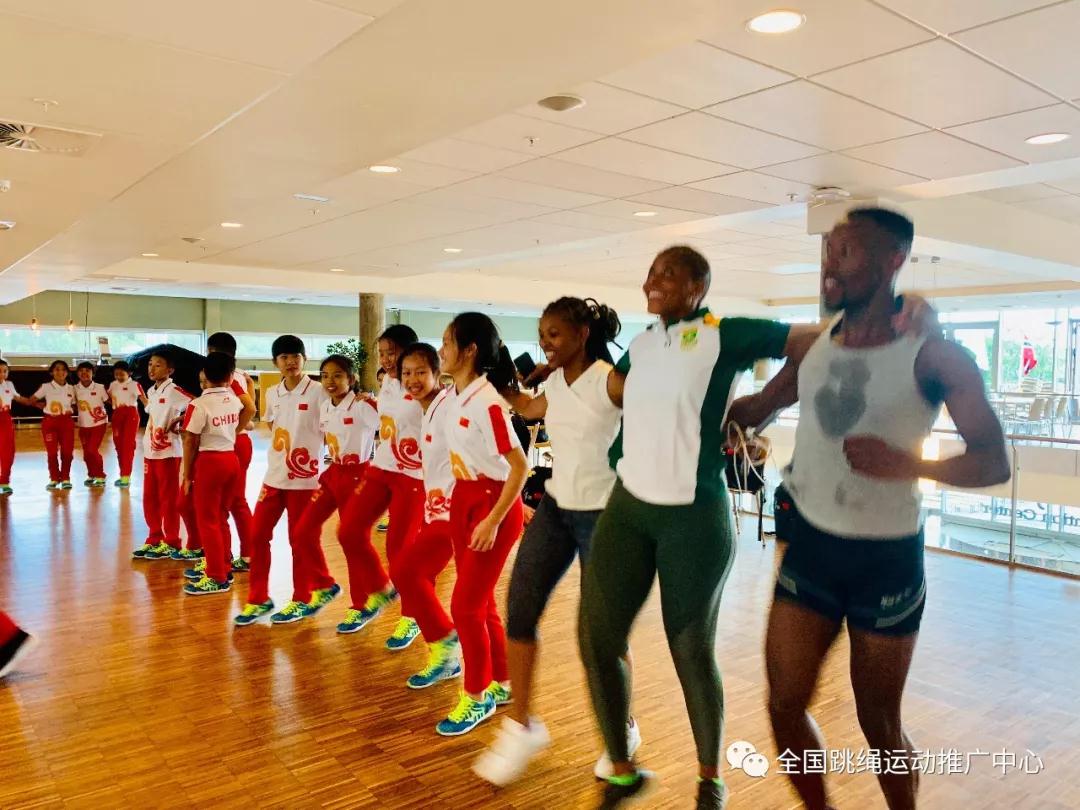 Interactive rope competition all have 6 major events and 17 minor events. 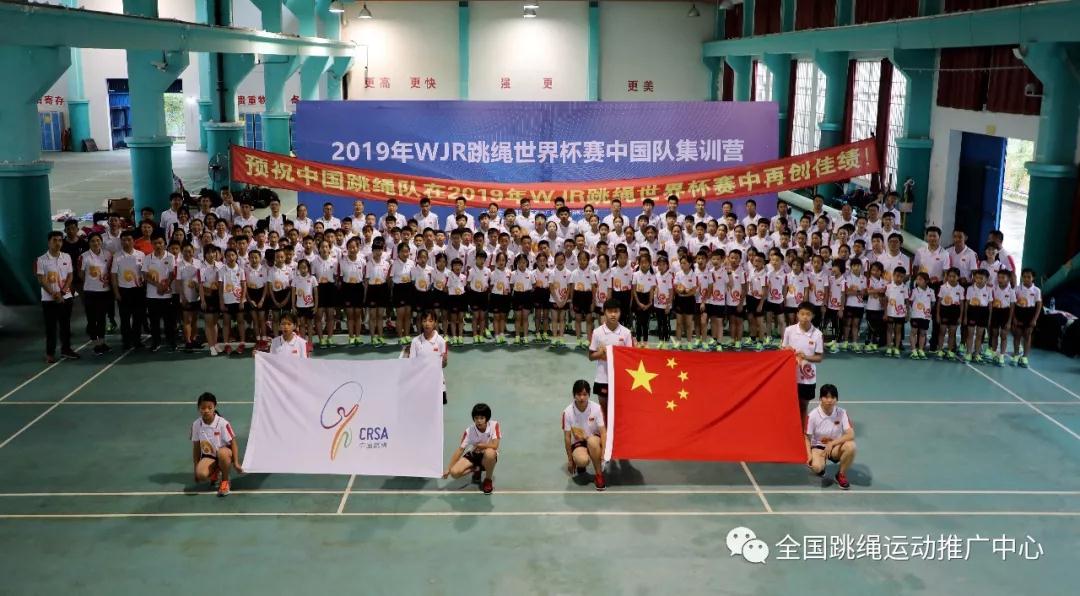 As soon as the Chinese skipping national team came on the stage, it was settled.

In just 30 seconds, all five teams of the national team broke through 100 +,

The scores of Cen Xiaolin, Luo Jianbang and Wei jianliu are higher than the records of WJR,

Once again to show the global rope friends “Chinese speed”!

At the award ceremony, the athletes of the senior team of China rope skipping national team couldn’t help but feel excited. As soon as they heard their name, in “China, come on! China, win! ” In the sound of the waves of laughter.they held the national flag and rushed to the podium! 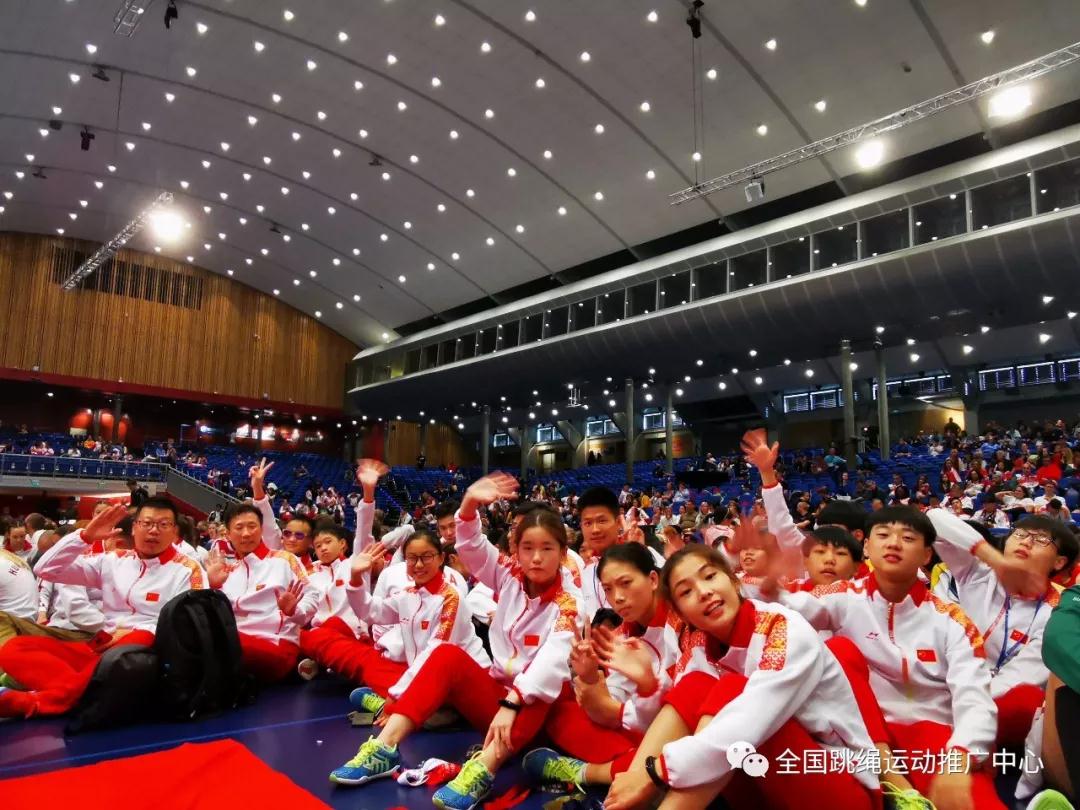 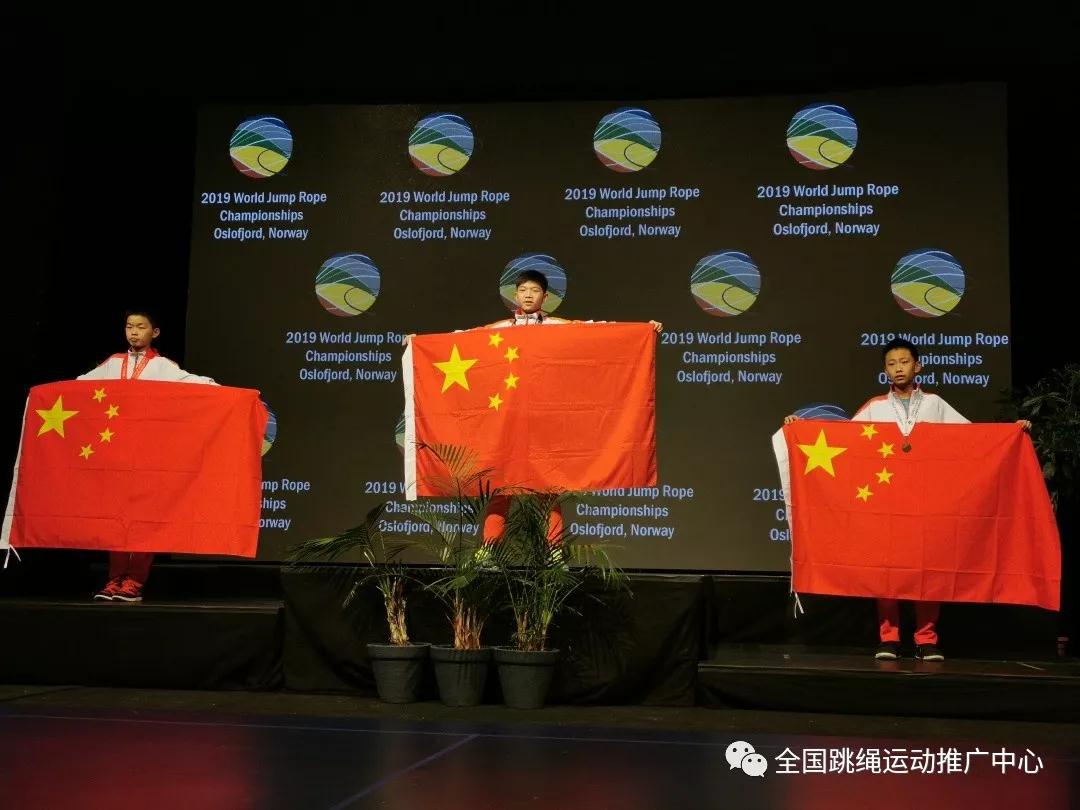 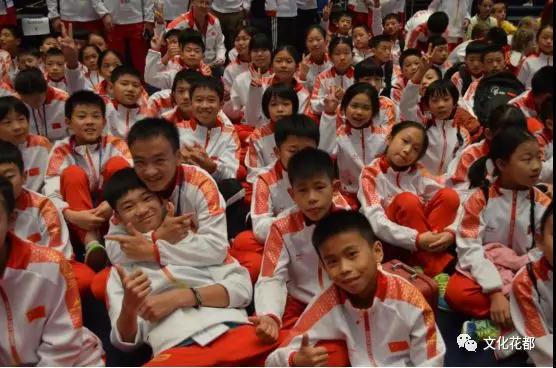 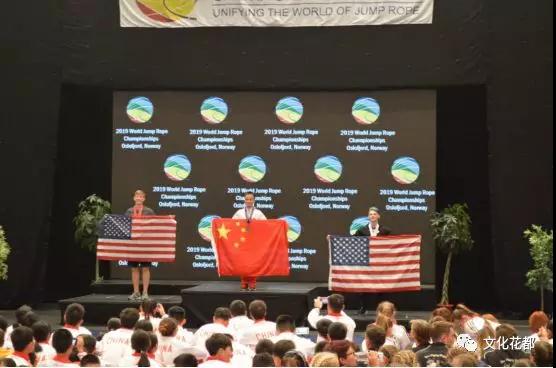 The National Anthem of the people’s Republic of China was played again and again on the field,

and the team members came on stage again and again to give awards,

which made the five-star red flag shining.

They won thunderous applause from the whole audience, with happy smiles on their faces, and let the world once again appreciate the charm of Chinese speed. 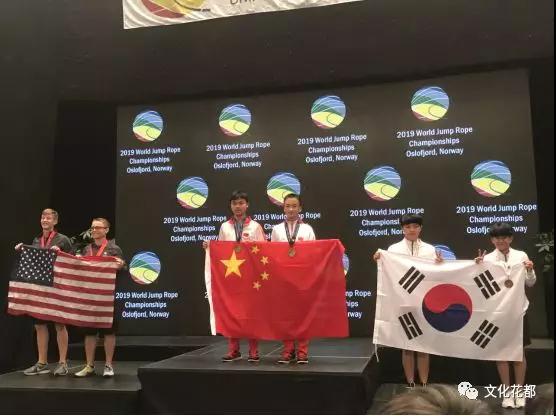 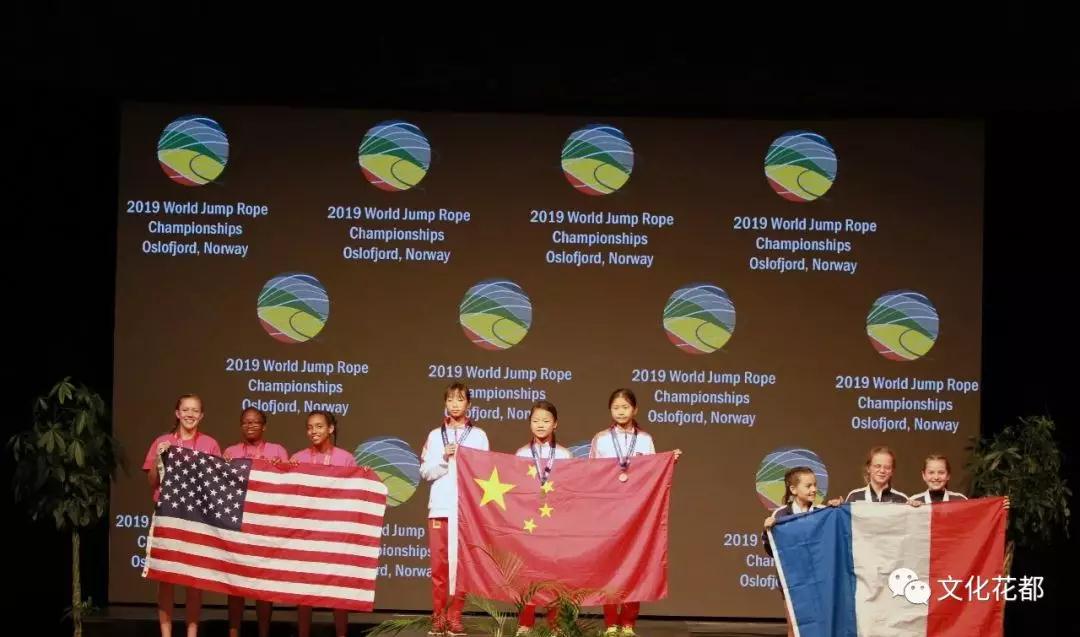 In a few days of intense competition,

Huadou rope skipping team is worthy of the expectation and strives hard,

Stand out among the world’s top rope skippers,

22 projects are eligible to enter the final qualification of the age free group. 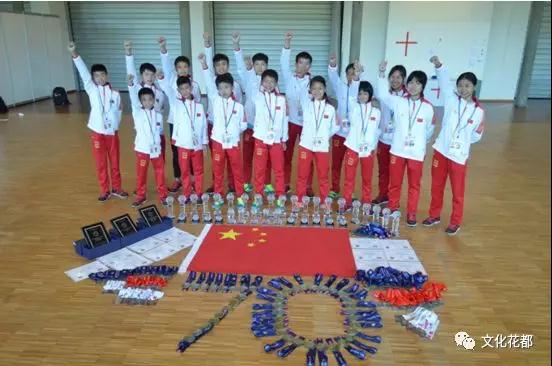 In particular, Cen Xiaolin, the ” youth of light speed”, is dazzling, enviable and admirable. He not only won the honor, but also was invited by the president of the new international rope skipping Federation (IJRU) to sign the first flag (IJRU) of the former two international rope skipping organizations (FISAC-IRSF、WJRF) at the opening ceremony of the competition on behalf of all the athletes. His performance in the competition is even more amazing, breaking the five competition records And become the most dazzling star on the court. 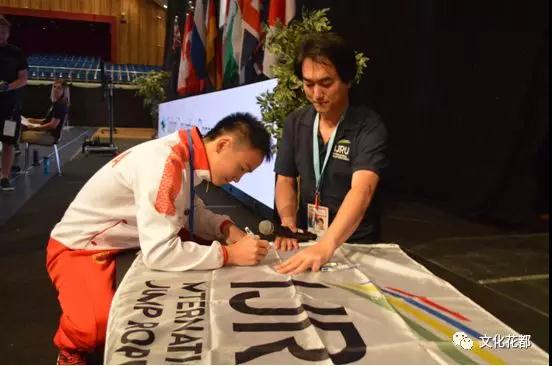 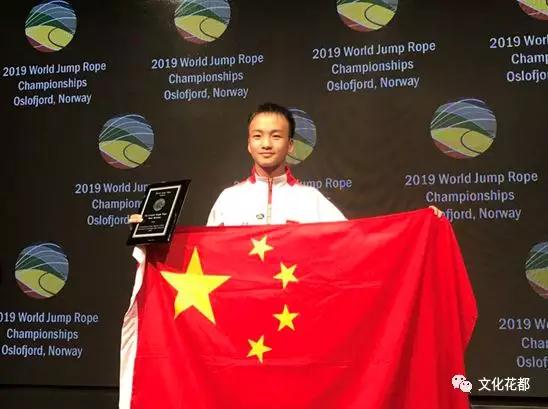 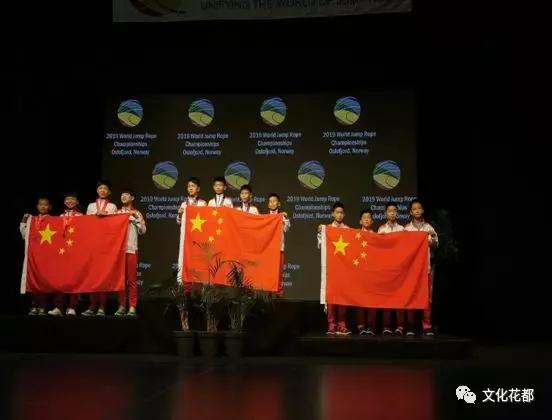 In the future, we will continue to work together! 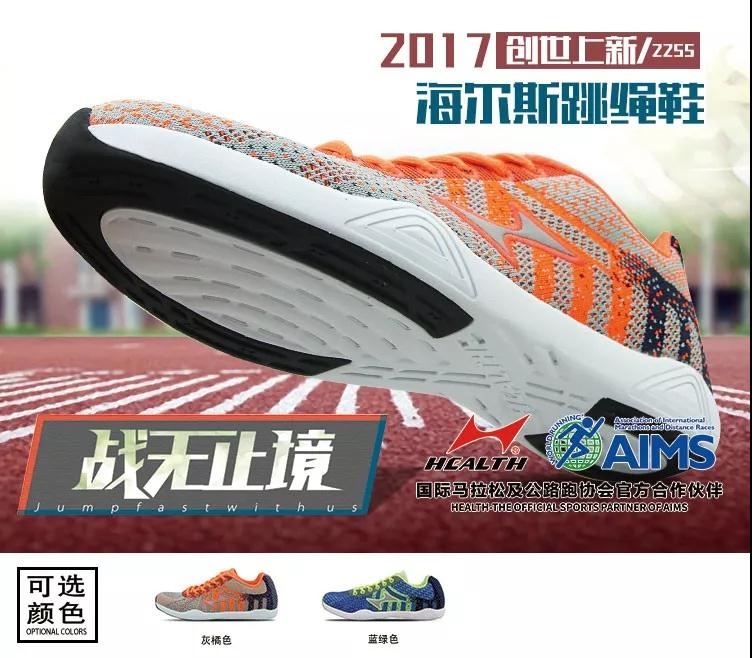 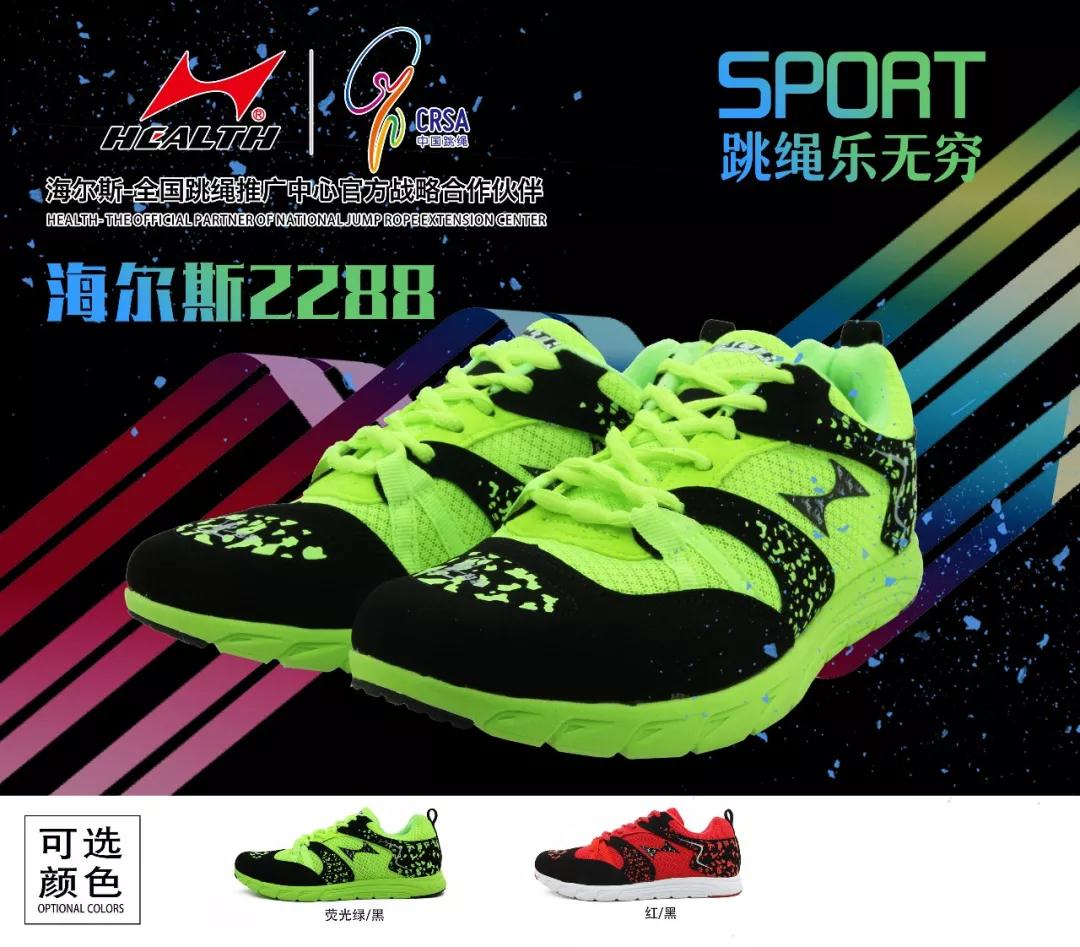 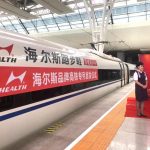 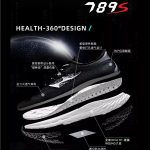 [new product preview] a “carbon” is the X carbon fiber of HEALTH running shoes, which is really for the benefit of real carbon!新闻